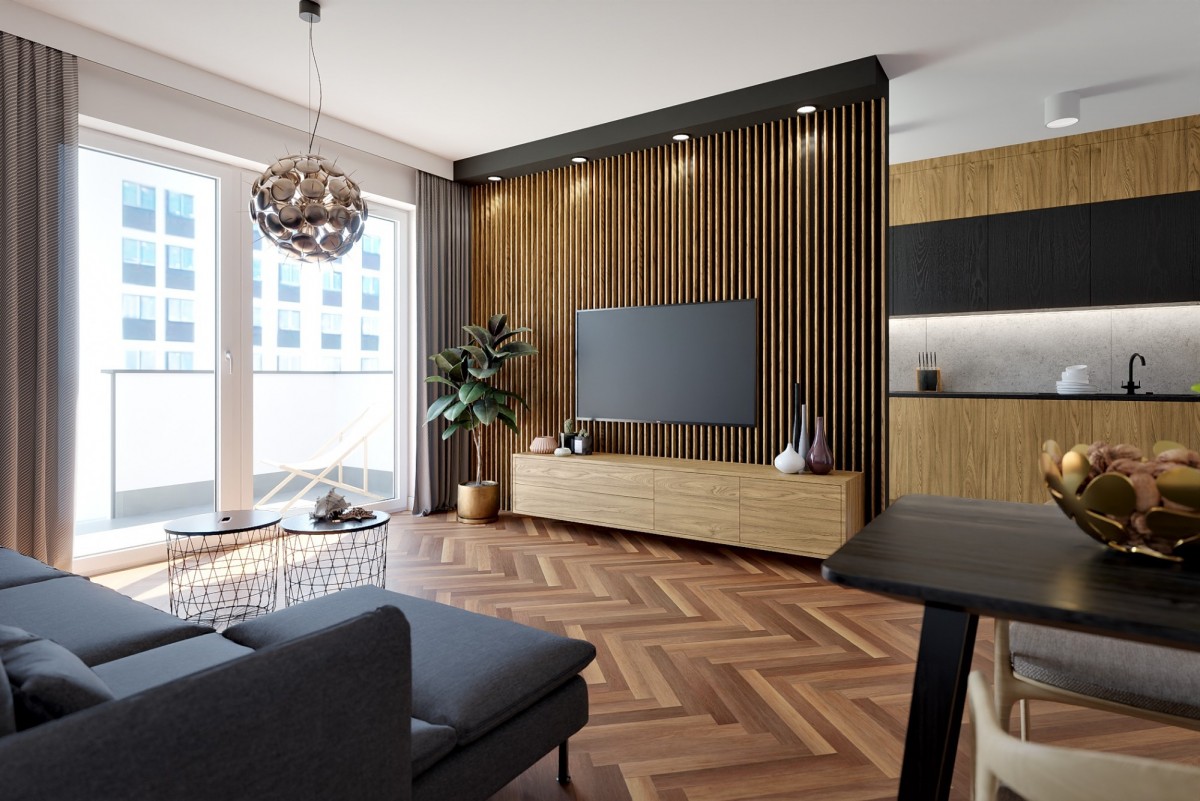 According to the Swiss financial company UBS, a service worker in Warsaw must work 6 years to earn a 60-meter apartment in the Polish capital. It takes 20 years to work for a similar apartment in Hong Kong; 17 years in Paris; and 9 years in Munich, Amsterdam and New York.

The UBS Global Real Estate Bubble Index indicates that apartment prices in Warsaw have been volatile over the past twenty years - first they doubled immediately after Poland joined the European Union, in 2004-2007, then by 2013 lost more than a third of their value and have been growing ever since, but much more slowly than 15 years ago.

Recently, real price growth has slowed down to less than 3% per annum. With the growth of remote work, the demand for housing in the central part of Warsaw has decreased significantly, and rents have decreased by more than 10%. For now, the relatively good availability of mortgages and the slow growth in supply should continue to support prices at the same level. However, political tensions with the European Union and the US pose an economic risk, and housing affordability is likely to become a major issue in the coming years.

The Global Real Estate Bubble Index report provides a list of real estate prices in 25 cities around the world in order to search for bubbles in the housing market. According to analysts at the Swiss financial company, Warsaw is far from such a bubble. The capital of Poland was on the penultimate place in the list. Before her was only Dubai.

According to UBS analysts, apartments in Warsaw, as well as in Milan and Madrid, are currently priced correctly. Their average prices over the past year, taking into account the inflation index, have grown quite slowly and the slowest since 2017 - less than 5%. 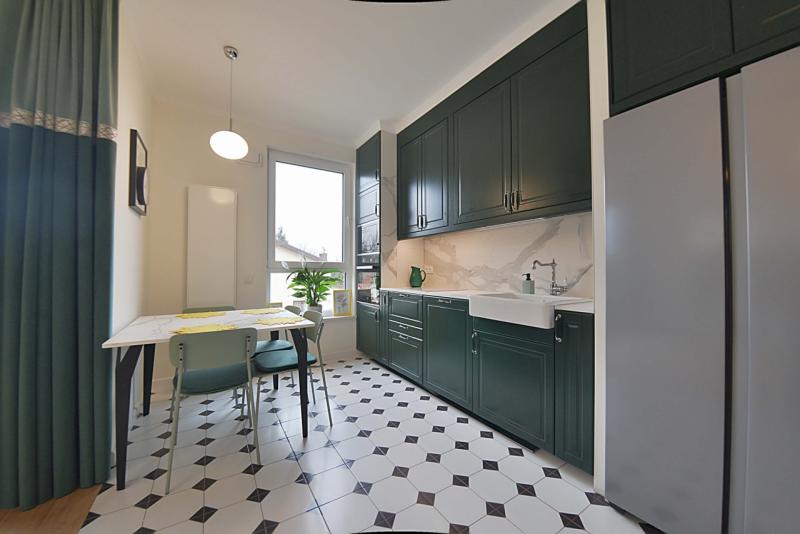 Renting real estate in Warsaw. Analysis of rental income from residential property in Warsaw. The rental market during a pandemic 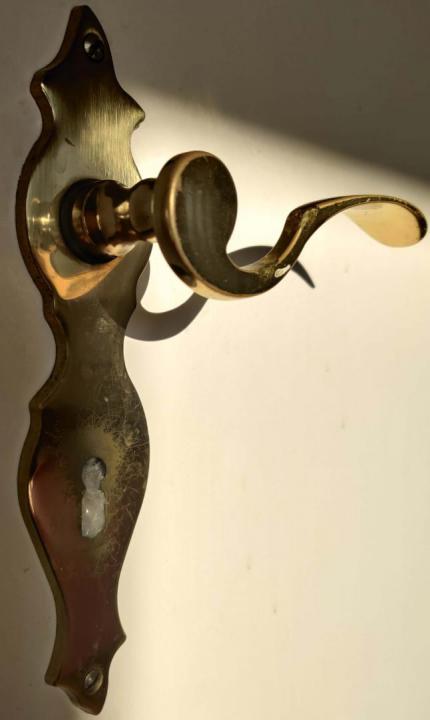